Measha Brueggergosman-Lee is coming home to Fredericton this holiday season!

As a fundraiser for Hospice Fredericton, Measha will be performing a special Christmas show at The Fredericton Playhouse on December 13th.

Measha began her career predominantly committed to the art of the song recital and has presented innovative programs at Carnegie Hall and Lincoln Center in New York, Washington’s Kennedy Center, London’s Wigmore Hall, both the Konzerthaus and Musikverein in Vienna, Madrid’s Teatro Real, as well as at the Schwarzenberg, Edinburgh, Verbier and Bergen Festivals with celebrated collaborative pianists Justus Zeyen, Roger Vignoles, Julius Drake, and Simon Lepper.

Measha did not slow down during the pandemic.  She produced a series of livestream “COVID concerts” in April 2020 and when the world went into lockdown, she produced over 30 music videos for various organizations and donated her newest album, Measha JAZZ, to her fans in order to encourage them through the global crisis.  She composed original music for World News Day and was the music director for the radio drama The Christy Pits Riot.  She was also the executive producer and director of Forgotten Coast, a 30-minute television episode (broadcast on CBC Gem) that tells the story of her Black Loyalist heritage through the lens of Hip Hop artist Jay Vernon, with orchestrations by Aaron Davis and Edwin Huizinga for the National Arts Center Orchestra in Ottawa.

She has returned multiple times to Carnegie Hall with various chamber ensembles and with the New World Symphony, performed Elettra in Idomeneo at Opera Atelier, Toronto, and gave a recital at the Barbican Center, London. She has also been a regular soloist with the Orchestre de Paris, the Philadelphia Orchestra, the Los Angeles Philharmonic, San Francisco Symphony and New World Symphony Orchestras, working with conductors such as Daniel Barenboim, Michael Tilson Thomas, Franz Welser-Möst, Sir Andrew Davis, Gustavo Dudamel and Daniel Harding.

Measha has recorded and toured internationally several award-winning jazz and gospel albums, with her most recent album, Measha JAZZ, being nominated for a 2022 East Coast Music Award (ECMA).  Her first recording for Deutsche Grammophon, Surprise, includes works by Schoenberg, Satie and Bolcom and was one of the most highly regarded debut albums for the label. Her subsequent disc Night and Dreams, which features songs by Mozart, Brahms, Strauss, Schubert, Debussy, Duparc and Fauré won several awards including a Juno and her recording of the Wesendonck Lieder with Franz Welser-Möst and the Cleveland Orchestra earned her a Grammy nomination.

Off the stage, Measha is just as active: she released her memoir “Something Is Always On Fire” in 2018, published by Harper Collins and its debut landed on the best-seller’s list, where it remained until the end of that year.  She appears regularly on primetime TV (most recently advocating on behalf of the arts as essential to our mental health, particularly through crises); and leading Canadian children across the country in song, in celebration of the nationwide campaign for music education.

Measha Brueggergosman-Lee is the permanent Artist In Residence for the Canadian opera company, Opera Atelier, and champions the education and involvement of new audiences and holds several honorary doctorates and ambassadorial titles with international charities. 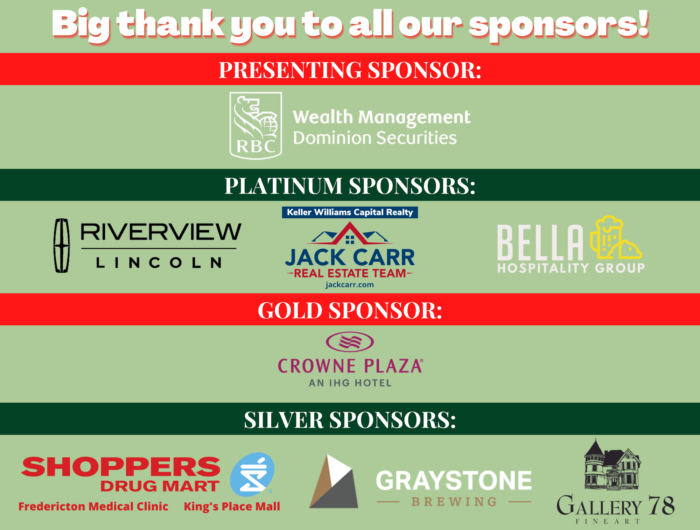